Mark Blundell, former F1 driver, has returned to racing for the first time since 2003, entering the British Touring Car Championship 2019.

Last week, we saw the first photos of Mark Blundell’s racing gear – with Ticker as one of the sponsors. The season launch began with two days of testing at Brands Hatch on 27 March, ahead of the championship starting on 7 April. 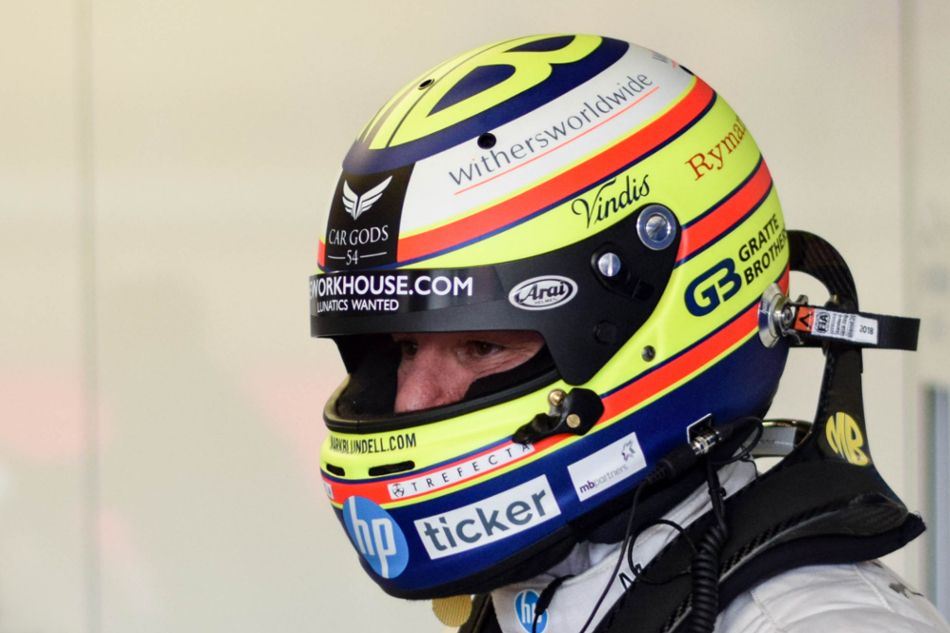 Mark is a Ticker investor, so it was a natural fit for us to return the support for his big return to racing.

“Mark’s racing pedigree speaks for itself, having been an F1 driver and a Le Mans winner. We’re both in our 50s and yet find ourselves going again – me with another startup and Mark returning to racing after 16 years. Hopefully, mine will be a slightly less hairy ride!”Richard King Ticker CEO 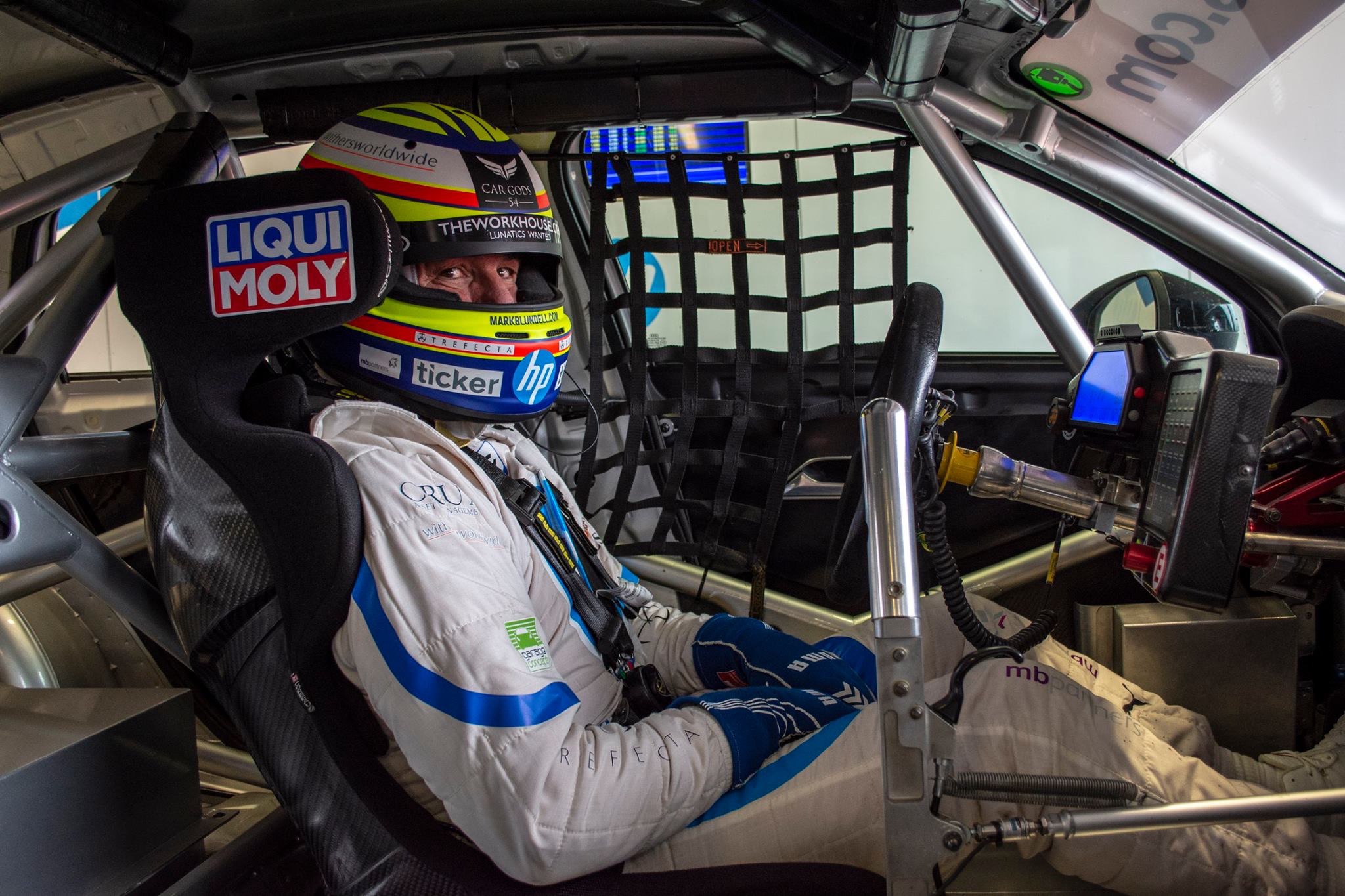